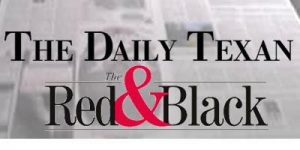 The Daily Texan and student journalists Mike Elliott and Jonathan York used public records requests and good investigative reporting to detail how surveillance cameras are used to identify student protestors on campus at the University of Texas. The Daily Texan persistently pursued information after its initial FOI request was filed by York in 2003.

“Among the reasons given by the university for not providing the information were campus security and homeland security considerations,” wrote Richard Finnell, Daily Texan adviser, in support of his newspaper’s winning entry. “A bill was introduced and passed by the Texas Legislature, using actual wording from York’s 2003 FOI request, that attempted to bypass FOI laws, making requests for information on security cameras exempt from such requests.” 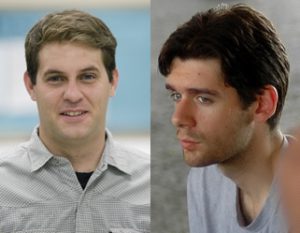 The Red & Black and student reporter Todd South discovered sex offenders were attending the University of Georgia and officials didn’t know it. Interviews and outstanding records research found criminal background checks were made only when a student admitted to being a convicted felon. South’s reporting uncovered two sex offenders on campus who had lied on their application. The university now checks student applications against the registered sex offender list as part of a more thorough admissions review process. 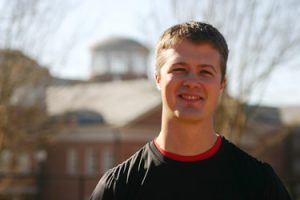 The Betty Gage Holland Award is sponsored by the James M. Cox Jr. Institute for Newspaper Management Studies in the Grady College of Journalism and Mass Communication at the University of Georgia. The annual award honors the late Betty Gage Holland, long-time friend of journalism education at UGA.

“We are delighted to honor this year three current or former campus journalists and their newspapers for outstanding service to the public’s right and need to know,” said Conrad Fink, Grady College professor of journalism and director of the Cox Institute. “If journalism has one compelling obligation it is to serve the public, and these winners demonstrate they have accepted that obligation.”