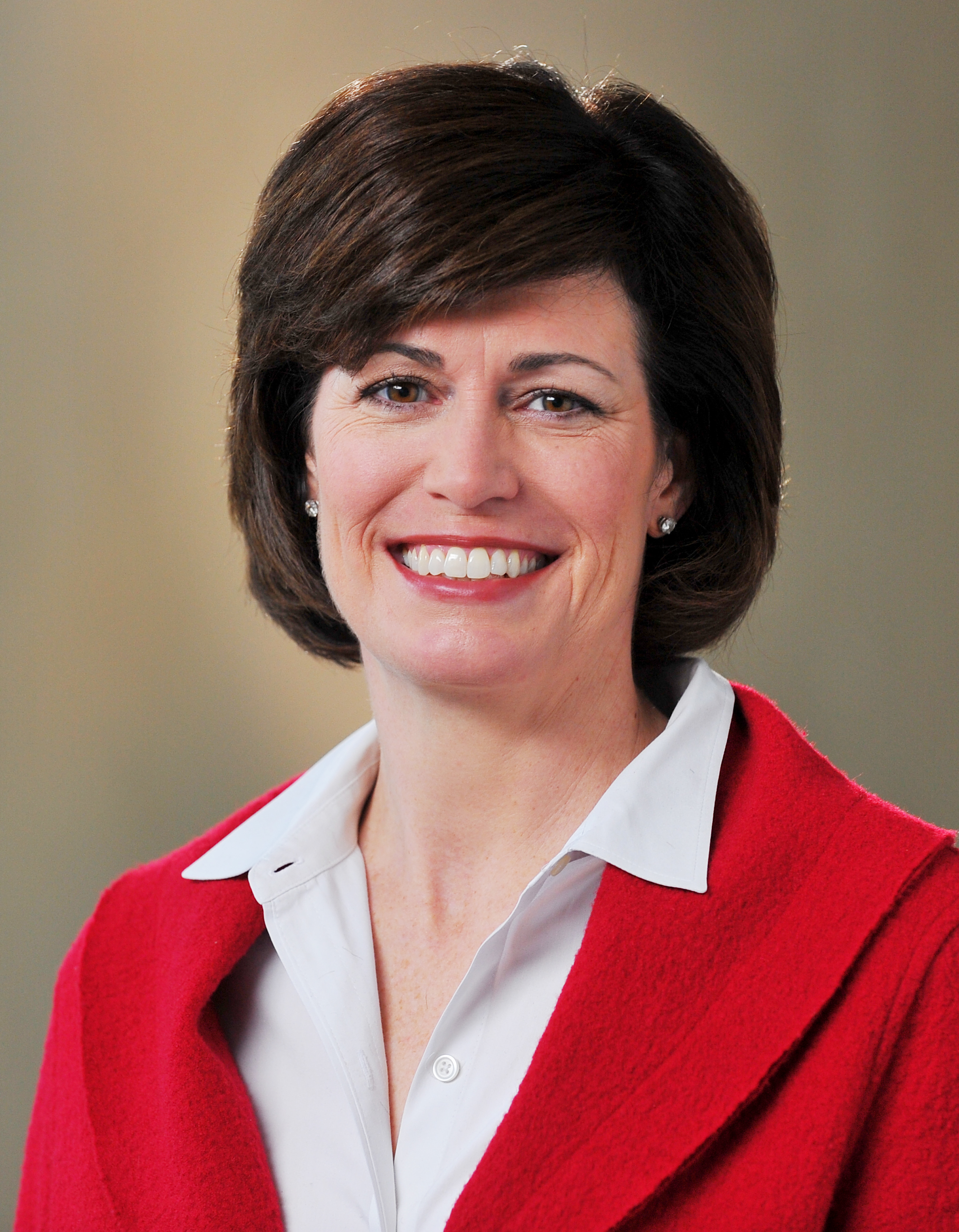 Amy Glennon, a former publisher with Cox Media Group, will serve as an Industry Fellow with the James M. Cox Jr. Institute for Journalism Innovation, Management and Leadership during the spring 2019 semester at the University of Georgia.

Glennon, a 1990 graduate of the Grady College of Journalism and Mass Communication, was publisher of The Atlanta Journal-Constitution and later publisher of Cox Media Group’s Vertical Businesses, a portfolio of pure-play digital content sites that included DawgNation.com, several national sports sites, a national Hispanic news and entertainment site, as well as a lifestyle e-commerce site devoted to Southern cooking and entertaining.

As the Cox Institute’s Industry Fellow, Glennon will be a training resource for students taking the Managing News Organizations course and will present several lectures for the students, four of which will be open to other students, faculty and members of the UGA community.

“I’m honored to be returning to Grady for this program, particularly because its roots link back to Professor Conrad Fink. He was a tremendous mentor to me and I hope to pay that forward in some way,” Glennon said.

Keith Herndon, director of the Cox Institute, said Glennon’s management and leadership experience during a time of significant digital disruption in the news industry will be invaluable to the student journalists as they study shifting business models and consider innovative paths forward for the news industry.

Glennon was the first female publisher in the Atlanta Journal-Constitution’s 150-year history. The publisher position topped a 24-year career at the newspaper that involved numerous roles in both the news and the business sides of the AJC. Glennon began her professional career at The Gwinnett Daily News.

“Amy is a media industries pioneer and will bring practical lessons from industry to these students who are about to embark on their careers,” Herndon said. “The Industry Fellow program is designed to connect senior industry leaders with emerging young journalists, and we’re very excited to welcome Amy back to Grady and into this role.”

Glennon is a Grady Fellow and the recipient of the 2014 Henry W. Grady Mid-Career Alumni Award. She has held board seats with the News Media Alliance and the Inland Press Association; and is an active member of the Georgia chapter of the International Women’s Forum. Glennon is married to Mike Glennon, also a UGA grad. They live in Atlanta with their daughters Kate and Abby.

Glennon said she treasures her time at UGA — both time spent in the classroom at Grady and her three years at The Red & Black, and fondly remembers her classes with Professor Fink.