Dozens of journalism students and industry professionals gathered in the Peyton Anderson Forum at the Grady College on Feb. 8 and 9 for two days of immersive training in the craft of journalism from three world class instructors: Nick Chiles, Jamie Lauren Keiles and Bob Sullivan.

On Saturday, Jamie Lauren Keiles hosted a workshop entitled “Everything You Can’t Google on Freelance Writing.” She led participants through two sessions about the business of writing for money (in print and online), as well as how to formulate story ideas as pitches that editors read and accept. The workshops also discussed how to negotiate pay and other practical skills for building a career as a freelance writer.

“I learned from the best of the best in the industry about the fundamentals of reporting and selling your work,” said Ashlyn Webb, a junior journalism student. “As a student, I know I’ll definitely use their advice throughout my career. I know other Grady students would agree they took so much from this two day immersive workshop.”

Check out more from the workshops below. For pictures from the event, see our Flickr page here.

When: February 8 and 9 2019
Where:  Grady College in the Peyton Anderson Forum (PAF) – a full agenda is below.

Bob Sullivan will host two sessions on developing reporting skills and the art of interviewing. Both sessions will take a multi-platform perspective.

Jamie Lauren Keiles will lead participants through two sessions about the business of writing for money (in print and online), as well as how to formulate story ideas as pitches that editors read and accept. The workshops will also discuss how to negotiate pay and other practical skills for building a career as a freelance writer.

Conference attendees can park at the Tate Student Center Parking Deck. Check out the map below.

Bob Sullivan is a veteran journalist and the author of four books, including the 2008 New York Times Best-Seller, Gotcha Capitalism, and the 2010 New York Times Best Seller, Stop Getting Ripped Off! He has won the Society of Professional Journalists Public Service Award, a Peabody award, and the Consumer Federation of America Betty Furness Consumer Media Service Award.  He’s now a syndicated columnist and frequent TV guest. He is also co-host of the podcast Breach, which examines history’s biggest hacking stories. He holds a master’s degree in journalism from the University of Missouri and a degrees in history and mathematics from Fairfield University. He is on the advisory board of the University of Georgia journalism school’s Cox Institute for Media Innovation and is a mentor/editor at the Op-Ed Project. 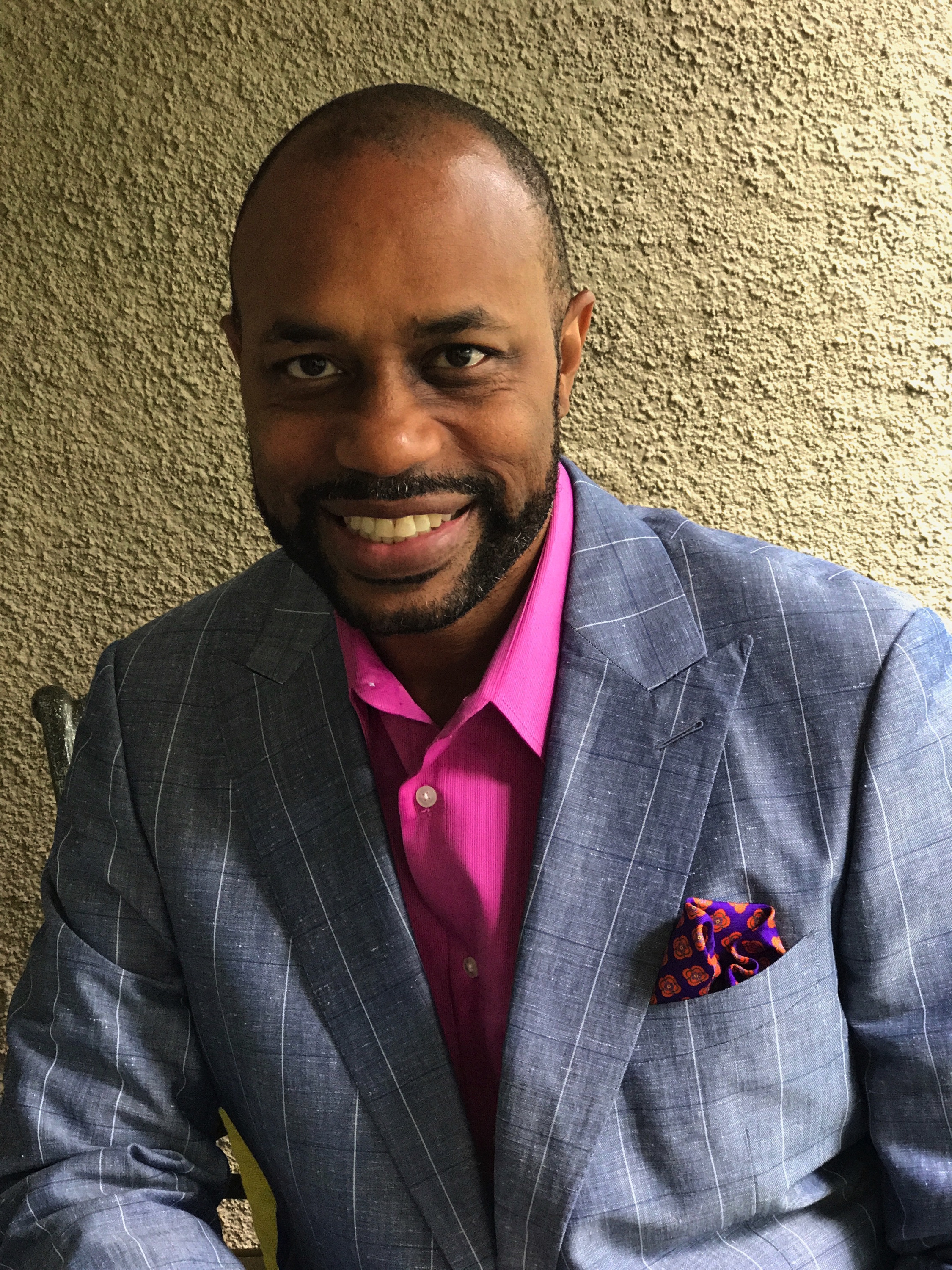 Over the course of his 33-year career, Nick Chiles has distinguished himself as one of the nation’s foremost chroniclers of African-American life, culture and celebrity—both as a bestselling author and an award-winning journalist. He is the author or co-author of 14 books, including three New York Times bestsellers he wrote with R&B icon Bobby Brown, civil rights leader Rev. Al Sharpton and gospel legend Kirk Franklin. He is the co-author with Atlanta attorney Robbin Shipp of the book Justice While Black: Helping African-American Families Navigate and Survive the Criminal Justice System, which was a finalist for a 2015 NAACP Image Award. Chiles served as a newspaper reporter, magazine writer, and magazine and website editor-in-chief during his years in journalism, winning nearly 20 major awards—including a 1992 Pulitzer Prize as part of a New York Newsday team. He has served as a professor at the Columbia University Graduate School of Journalism and is currently teaching at Princeton as a recipient of the prestigious Ferris Fellowship. Chiles is also a literary agent with the Manhattan-based agency, Aevitas Creative Management. Chiles is a graduate of Yale University and lives in Atlanta. 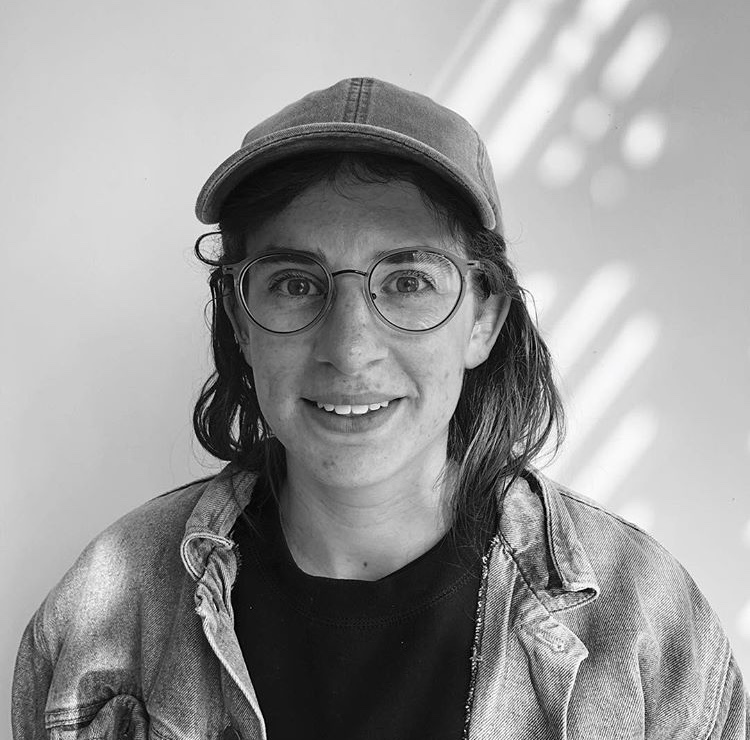 Jamie Lauren Keiles is a freelance writer and regular contributor to The New York Times Magazine. Her work also appears in Wired, Saveur, GQ, The Sunday Times of London Magazine, and on websites like Eater and Vox. In 2017, her story “The 24-Year-Old Coca-Cola Virgin” was nominated for a James Beard Award. She was also a 2017 AFJ Awards finalist. She is currently working on a novel about smoking.  Keiles has been freelancing full time since 2015. Her workshop “Everything You Can’t Google About Freelance Writing” covers all the pitching and business basics of running a successful freelance, non-fiction writing career. The class has enjoyed audiences around the country, at venues including The University of Chicago, the Sarah Lawrence College MFA program, Queens Public Library, and Catapult Writing Center in New York City. She holds a bachelor’s degree in English Language and Literature from the University of Chicago and lives in Queens, New York.